One of the reasons this website exists is to provide resources to visitors who want to know more about the topics this site concerns itself with. One of these major topics is linguistics. The purpose of this post is to provide just a few links to video lectures (or interviews) on linguistics by prolific scholars so that our audiences can either educate themselves or learn more about some of the big names in the field of linguistics and their ideas about language, culture, cognition, and more. We understand that these pioneering voices in 20th- and 21st-century linguistics are all somewhat on the older side, white, and male, which is why we will soon be doing a similarly structured companion piece to this post that provides links to lectures delivered by nonwhite and nonmale voices in the field. 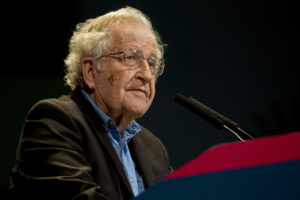 The Concept of Language

The Structure of Language 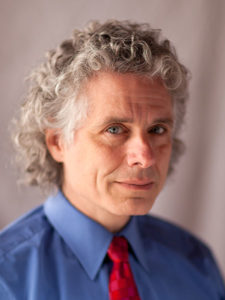 Linguistics as a Window to Understanding the Brain

Linguistics, Style and Writing in the 21st Century

Human nature and the Blank Slate

What Our Language Habits Reveal

Language, Reason, and the Future of Violence

On Good Writing (with Ian McEwan)

On the Enlightenment Today (with Stephen Fry) 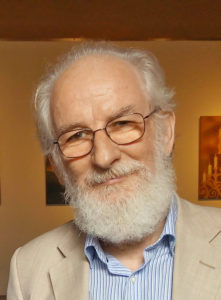 The Influence of the King James Bible on the English Language

On Language, Linguistics, and Literature

What’s New in the English Language

The Future of Englishes

Texts and Tweets: Myths and Realities 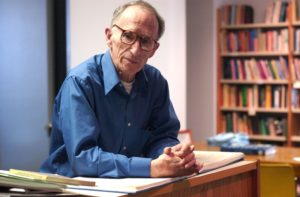 The Changing Dialects of American English