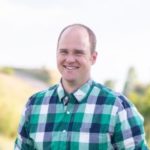 In 2017, Jeff earned his PhD from Idaho State University in English and the Teaching of English. His interests are far-ranging and always growing. They include writing centers, TESOL, creative writing, and more. Jeff hails from the Pacific Northwest, the land of the Snake and sagebrush.  He and his partner live in Stone Mountain, GA with their three sons. 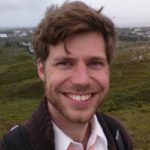 Eric is a native of St. Louis, MO, and he received his B.A. in English and philosophy from William Jewell College and his Ph.D. in English from the University of Notre Dame. He studies reader-character relationships in twentieth- and twenty-first-century British, Irish, and Global Anglophone fiction, but his true passions are complicated board games, romantic comedies, and scary movies. 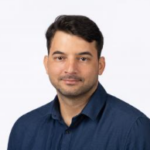 Mike is a Marion L. Brittain Postdoctoral Fellow at Georgia Institute of Technology. His research explores the potential of borders in reimagining our notions of human rights and belonging. He posits the figure of the migrant as central for an alternative understanding of literature as a site of resistance, and as a way to being to imagine new logics of global connection. His scholarship has been published in and is forthcoming in Crossings: Journal of Migration & Culture, Ariel: A Review of International English Literature, and several edited collections. He teaches composition courses at Georgia Tech on multimodal communication, refugee and migrant narratives, and border rhetorics and aesthetics. 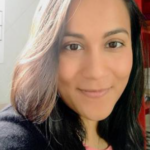 Anu is a Marion L. Brittain Fellow in the Writing and Communication Program at Georgia Tech. Her specialties include Cinema and Media Studies, Digital Humanities, and Postcolonial Theory. Her research examines the intersections between religion and technology in Hindi commercial cinema, from its inception to present. Her works have appeared in Cinéma&Cie, Film Criticism, and the Historical Journal of Film, Radio and Television.

If you wish to contact them, the committee’s email is GTworldenglishescommittee@gmail.com.